Our Lady of the Lake Convent, the Sisters’ home in Traverse City, is in need of new windows. To lend your financial support, click here.

With the start of the 2021 school year, students at Immaculate Conception Elementary and St. Francis High School once again have religious sisters as teachers. The Dominican Sisters of Saint Cecilia (commonly referred to as the “Nashville Dominicans”) have established a mission in Traverse City. Four sisters now serve as teachers at Grand Traverse Area Catholic Schools.

Religious sisters have been part of the Catholic schools in Traverse City for most of its 144-year history. Holy Angels Academy, which eventually became St. Francis Elementary & High School, was established by a priest and six Dominican sisters in 1877. The tradition of having at least one consecrated woman among the faculty was unbroken until the early 2000s with the retirement of Sister Lydia.

About eight years ago, Grand Traverse Area Catholic Schools Superintendent, Michael Buell, and St. Francis High School Principal, Erick Chittle, met Dominican Sister Mary Agnes Greiffendorf, O.P. while doing doctoral studies in Washington, DC, and Sister John Mary Fleming, O.P. through her work with the United States Council of Catholic Bishops. “We were struck by their holiness, strength, and joy,” says Dr. Chittle. “After touring the Nashville Dominican’s motherhouse and meeting more sisters, we realized how important their charism would be to our students and our families, and we began to pray and hope.”

Sister John Mary was invited to Traverse City to speak at a school event where she encountered a vibrant Catholic community and a school system with a vision that aligned with their own. Conversations ensued, but the requests for these highly sought-after teachers are many; demand is much greater than supply.

After plentiful prayer, further site visits, and finally, approval by the Congregation’s Prioress General, Mother Anna Grace Neenan, O.P., plus Bishop of Gaylord, Most Reverend Steven J. Raica and pastors at the five supporting parishes, the decision was made: Traverse City would once again have religious sisters teaching in the Catholic schools. The announcement was made to the entire school system at a Mass in February 2020, and it was met with tremendous enthusiasm.

“The Nashville Dominicans have the reputation of being among the best teachers in the world,” says Superintendent Michael Buell. “There are hundreds of schools vying to have even one sister come and teach, and we are blessed beyond measure to be able to have four of them become part of our school family.”

Spokesperson for the Nashville Dominicans, Sister Anne Catherine Burleigh, remarked, “Traverse City is the only new mission the Dominican Sisters of St. Cecilia will launch this year, so it is very special for us. The sisters are excited, especially when they heard that Traverse City is known for some of the best ice cream parlors in America!”

When asked why Traverse City made it to the top of the long list of possible schools, Sister Anne Catherine said, “We are drawn to schools where there is the possibility for a genuine partnership and complementarity of vocations, with both the lay faculty and staff and the religious sisters working towards the same goal of making Christ known and loved in that school. The GTACS schools are quite blessed in so many respects. You have outstanding leadership that articulates a clear and compelling vision of authentic Catholic education for students and their families. You have been intentional in taking time to form great faculty and staff who understand why they are there and their role as Catholic educators. Because of this, GTACS schools can make such a lasting impact on their students, with teachers not only teaching them skills and subjects, but also showing students what an integration of faith and life looks like on a daily basis.”

Dominican sisters wear a habit that is comprised of a simple white tunic (representing innocence), a black veil (representing humility) and a rosary worn at the belt (representing prayer). But despite the common attire, each sister brings her own God-given gifts to her role as teacher, according to Sister Anne Catherine, “Our sisters are quite different. The sisters hail from different parts of the world and have such interesting backgrounds.”

The Sisters arrived in August and took up residence together in a home that has been retrofitted for their needs called Our Lady of the Lake Convent. Their days will be filled with a mix of prayer and work, with times for silence and times for community. 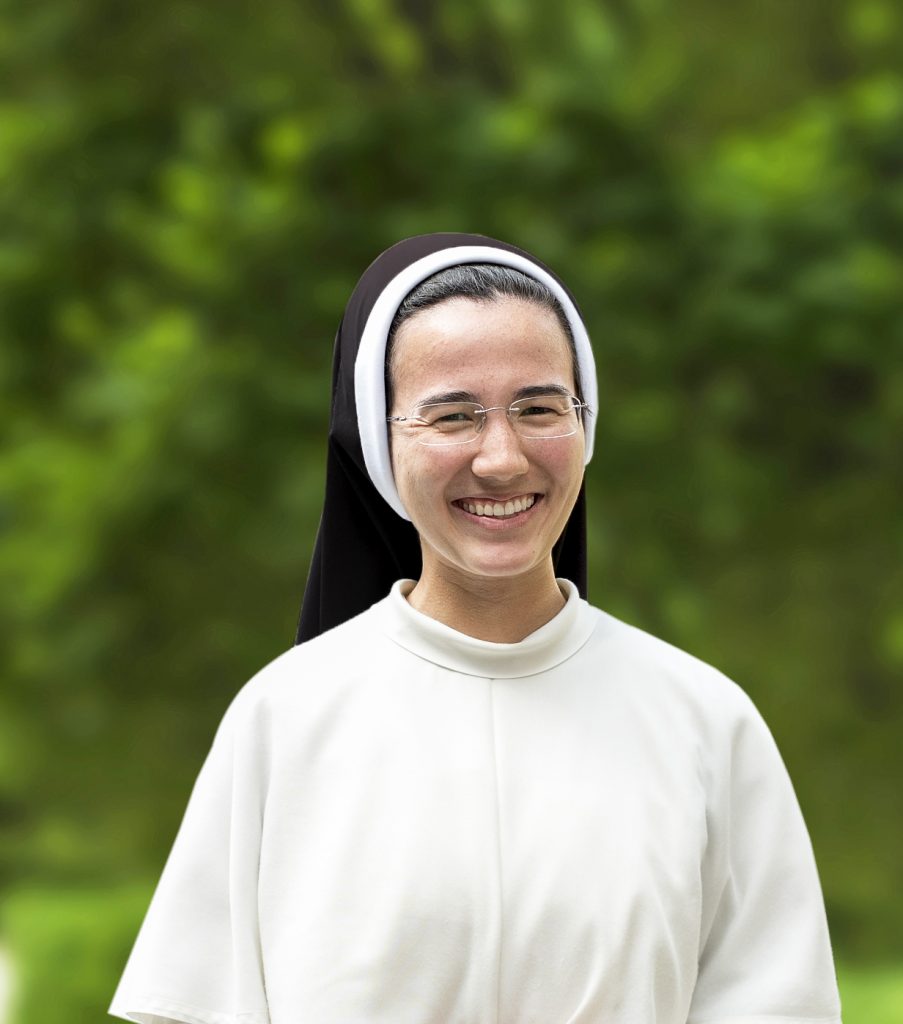 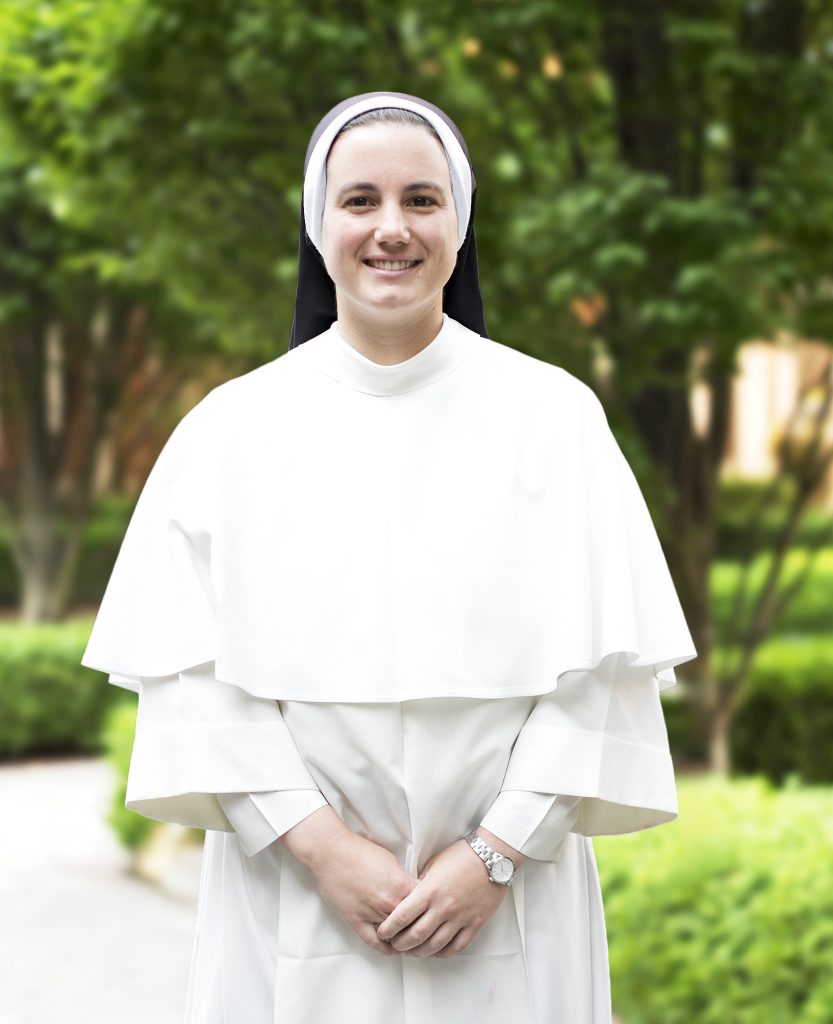 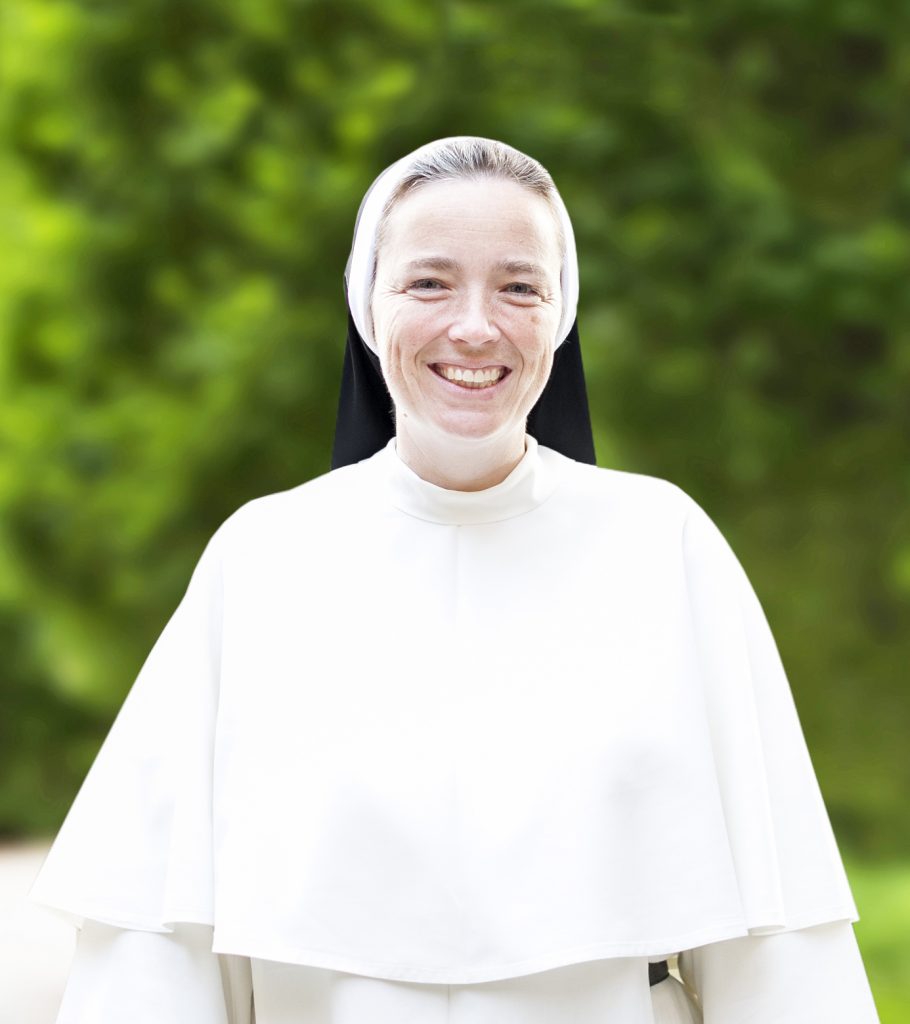 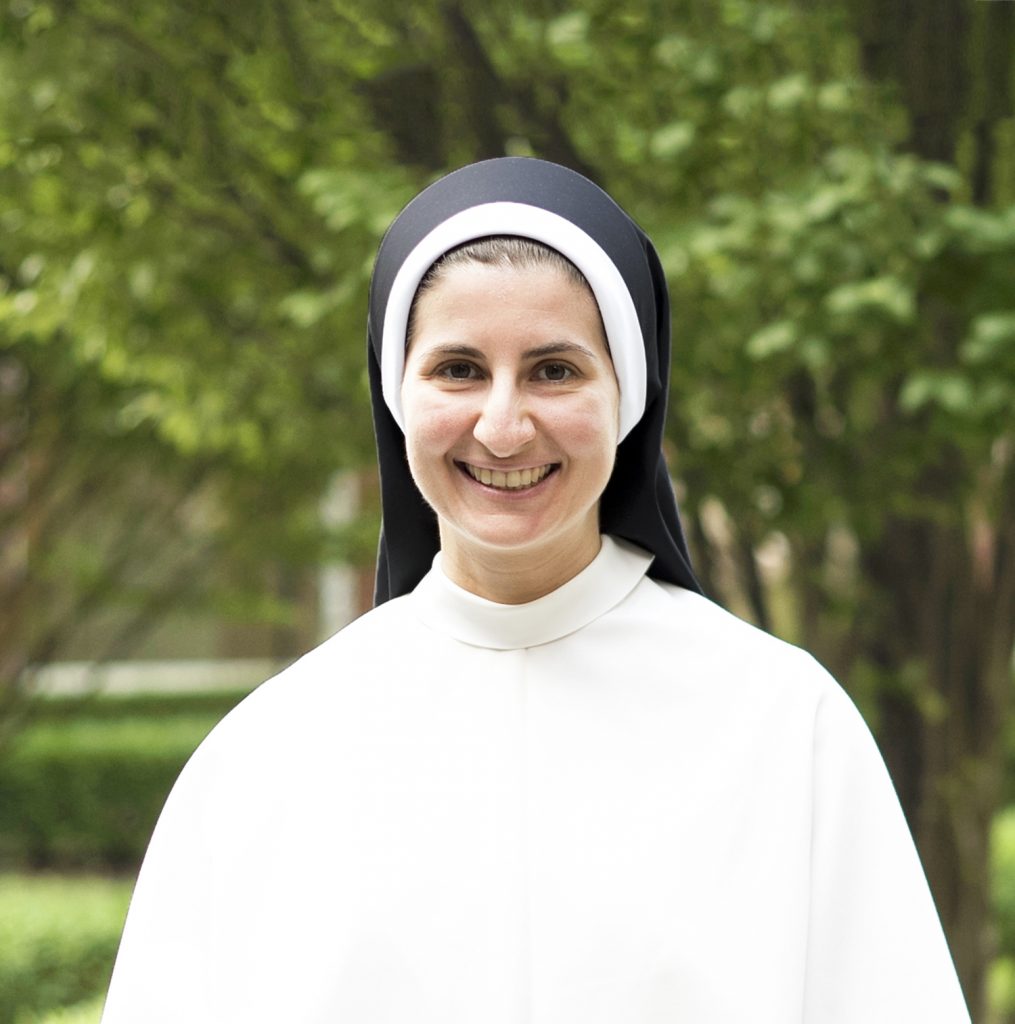 Sister Anna Catherine received a Bachelor of Science in Interdisciplinary Studies from Aquinas College, Tennessee where she is licensed for elementary K-6 instruction. She was most recently serving at St. James Catholic School in Elizabethtown, Kentucky.

Sister Chiara received her Bachelor of Science from William and Mary College in Virginia, then a Master in the Art of Teaching (MAT) degree in secondary education from Aquinas College in Tennessee. She is licensed in Tennessee to teach English, Chemistry and Math for grades 6-12. Sister has served as a junior high religion teacher at St. Catherine of Siena in Kennesaw, Georgia and at St. Pius V School in Providence, Rhode Island.

Sister Julia Marie Flathers earned a Bachelor of Science in Chemistry from St. Anselm College in New Hampshire, and a Master of Education (MEd) in Educational Leadership from Trevecca Nazarene University in Tennessee. She taught chemistry at St. Cecilia Academy from 2008-2012 then served as Academic Dean there from 2012-2016, then became Principal at Overbrook School from 2016-2020.

Sister Magdalena holds a Bachelor of Science in Interdisciplinary Studies and Elementary Education from Aquinas College in Tennessee where she is licensed for K-6. She taught grade 5 Language arts and religion from 2014-2019 in Stillwater, Minnesota, and was teaching 6-7th grade Religion in Cottleville, Missouri from 2019 until the present. Sister Magdalena is also the Superior of the house.

ABOUT THE DOMINICAN SISTERS OF SAINT CECILIA

In 1860, the Congregation of Dominican Sisters of St. Cecilia was established in Nashville, where its Motherhouse is located. The Dominican Sisters of St. Cecilia are dedicated to the apostolate of Catholic education. The community of just over 300 sisters serves in 41 schools throughout the United States, with mission houses also in Australia, Canada, Italy, Scotland, the Netherlands, and Ireland. Visit www.nashvilledominicans.org for more information.